The online grocery market in Spain, Germany, Korea and Japan 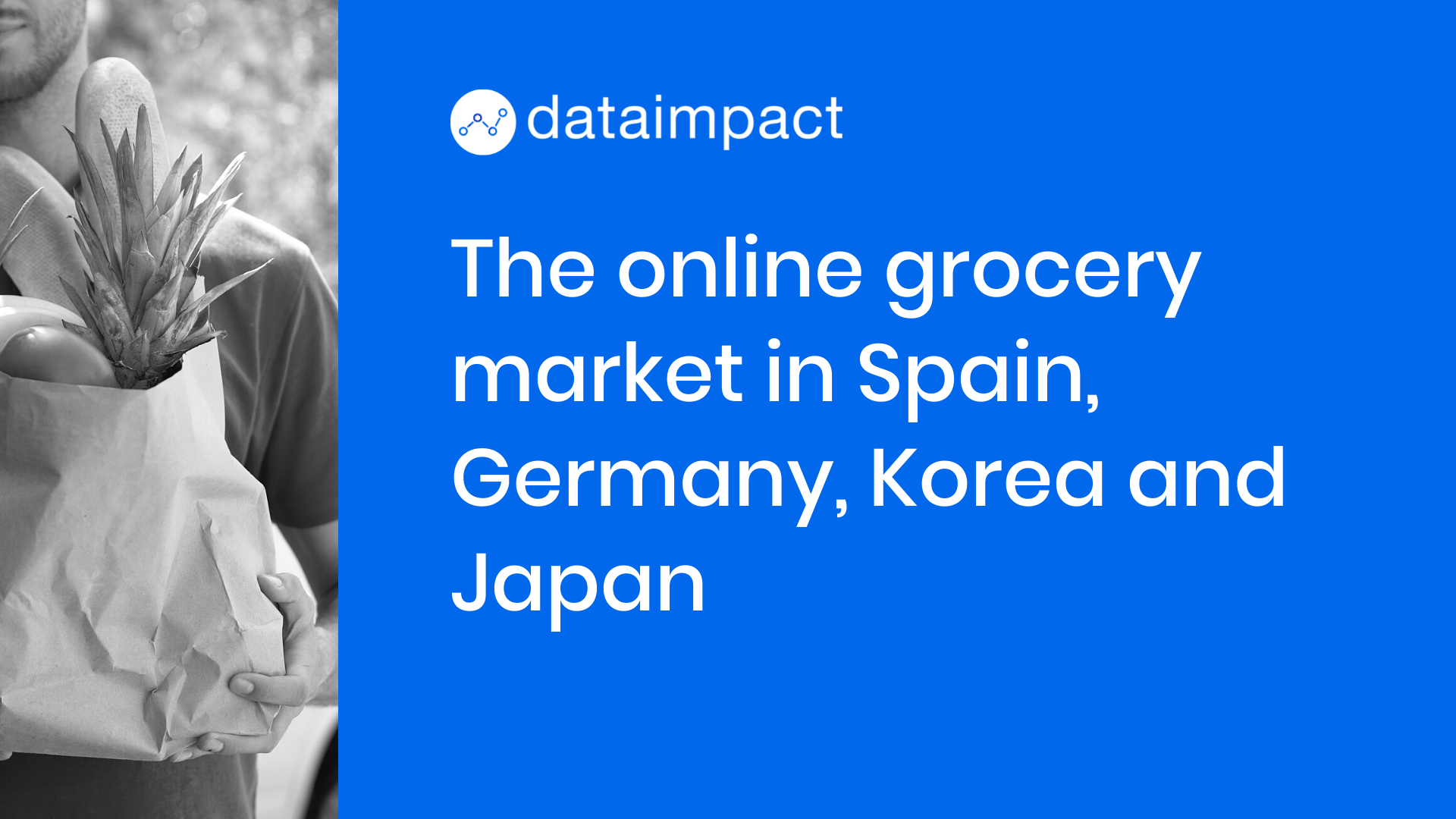 As CPG ecommerce accelerates all over the world due to Covid, existing markets have influenced how individual countries adapt to the changing needs of consumers. The markets in the US, UK, France and China have all also evolved in their own way.

China: the CPG omnichannel model for the future 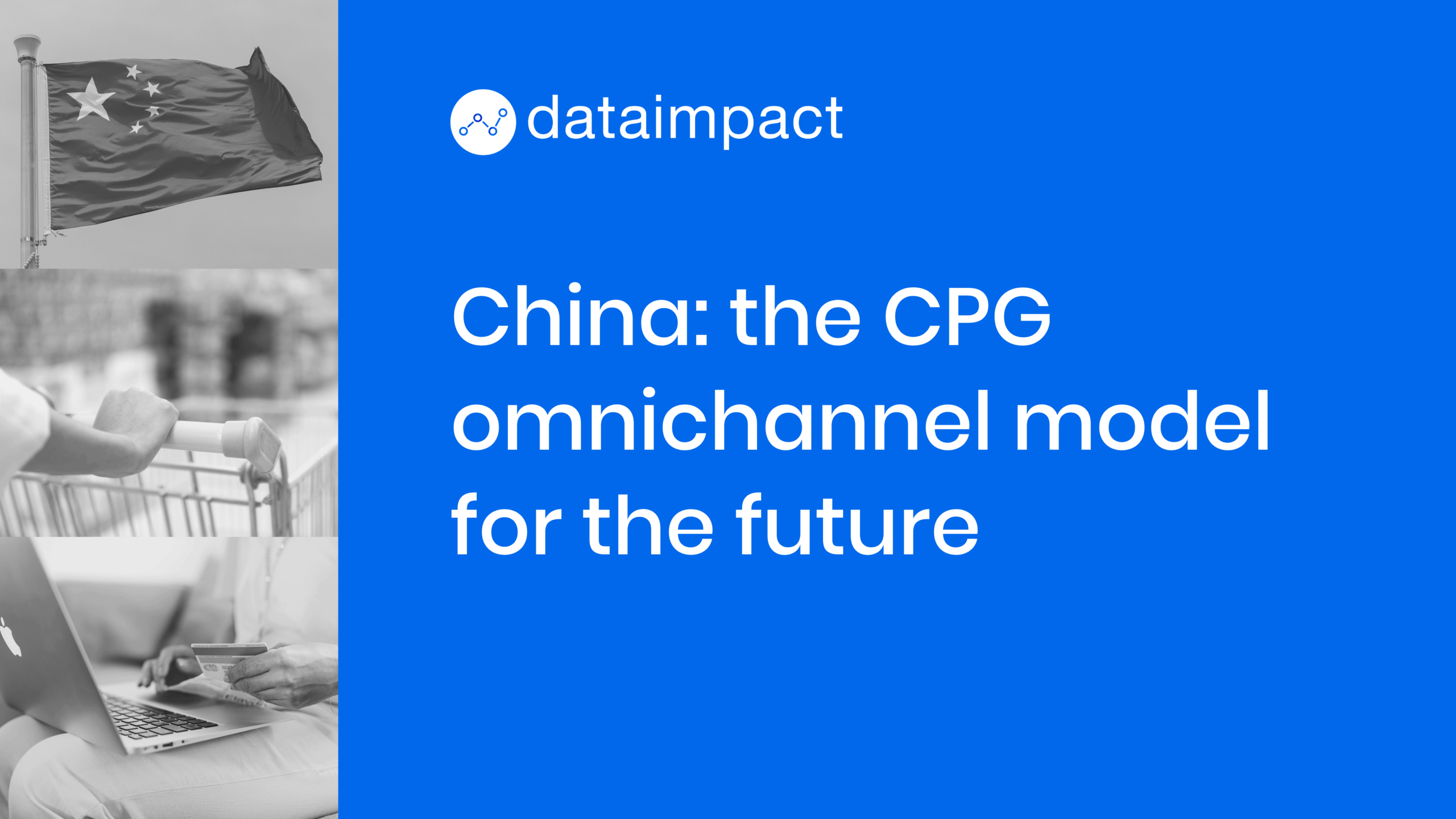 The Chinese CPG market is the most mature in the world. An overview of how retailers have adopted an omnichannel approach to consumers is indicative of the online evolution the West will soon undergo. 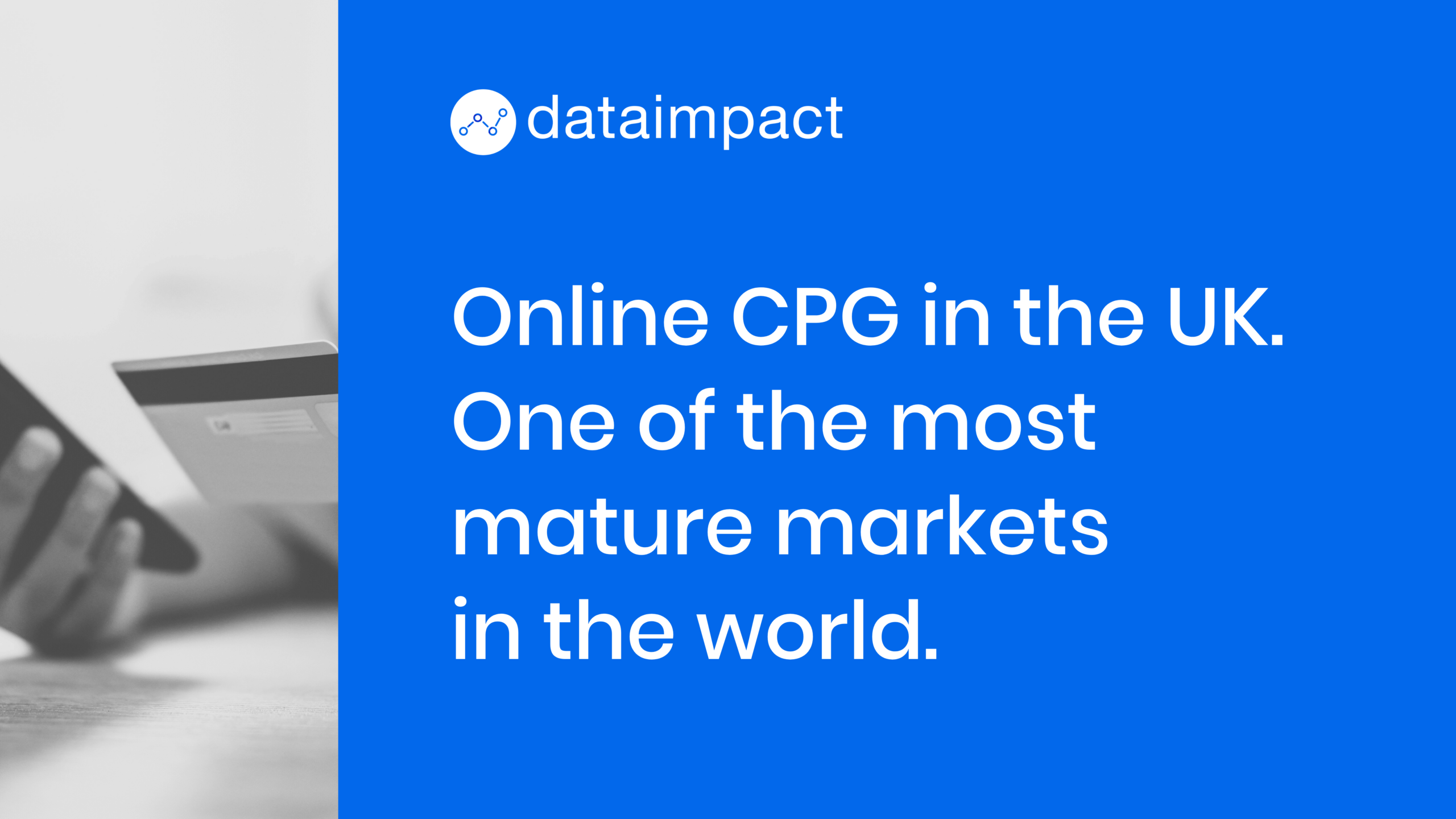 The online UK retail market has grown at a pace of 20% year over year since 2016, making the UK the most active player in ecommerce in Europe. 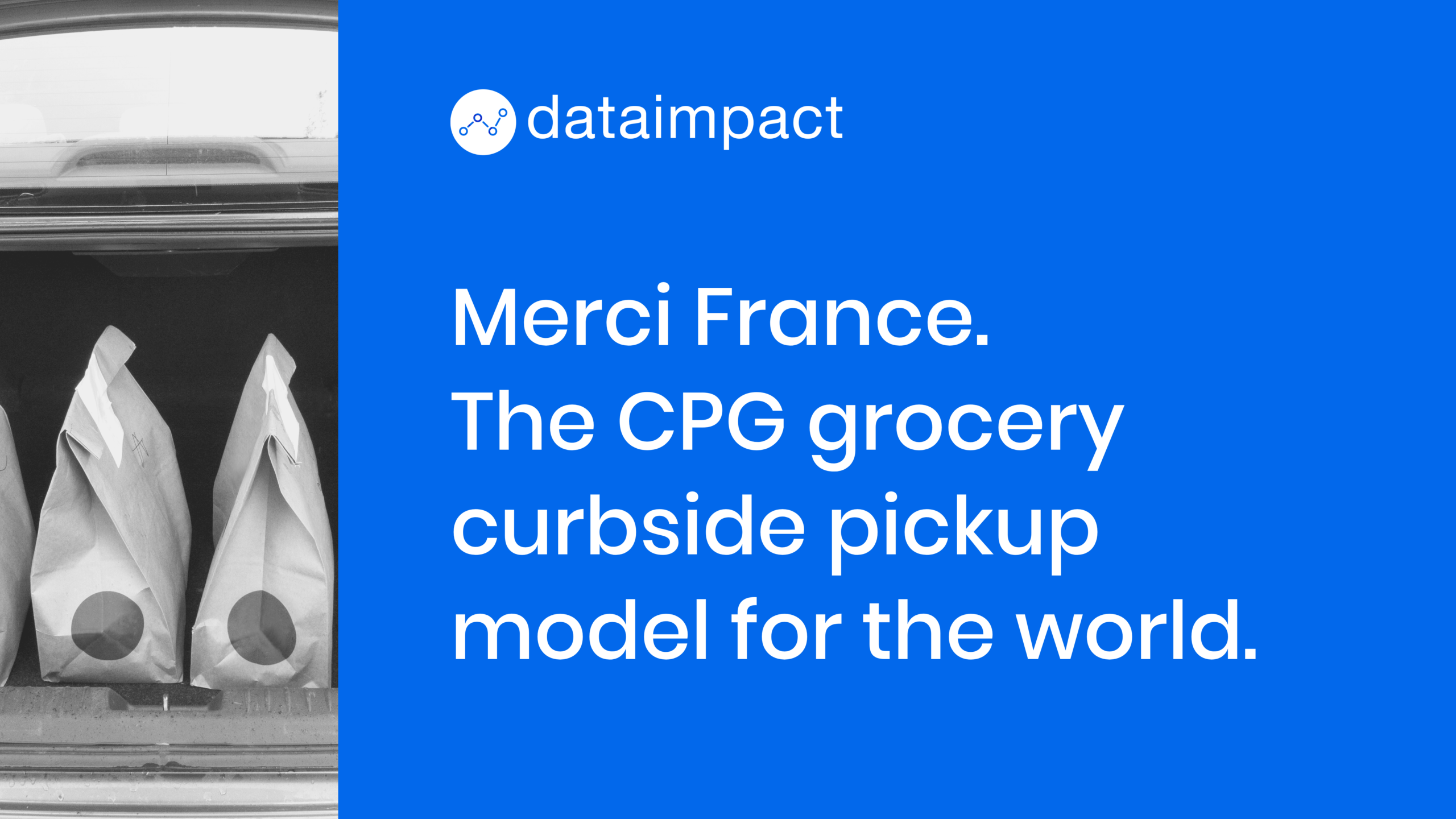 The success of BOPIS and curbside delivery in the U.S. and around the world is well-established now, and it had an unexpected model for implementation in europe.

In the US, the CPG shift from ecommerce into omnichannel is here to stay 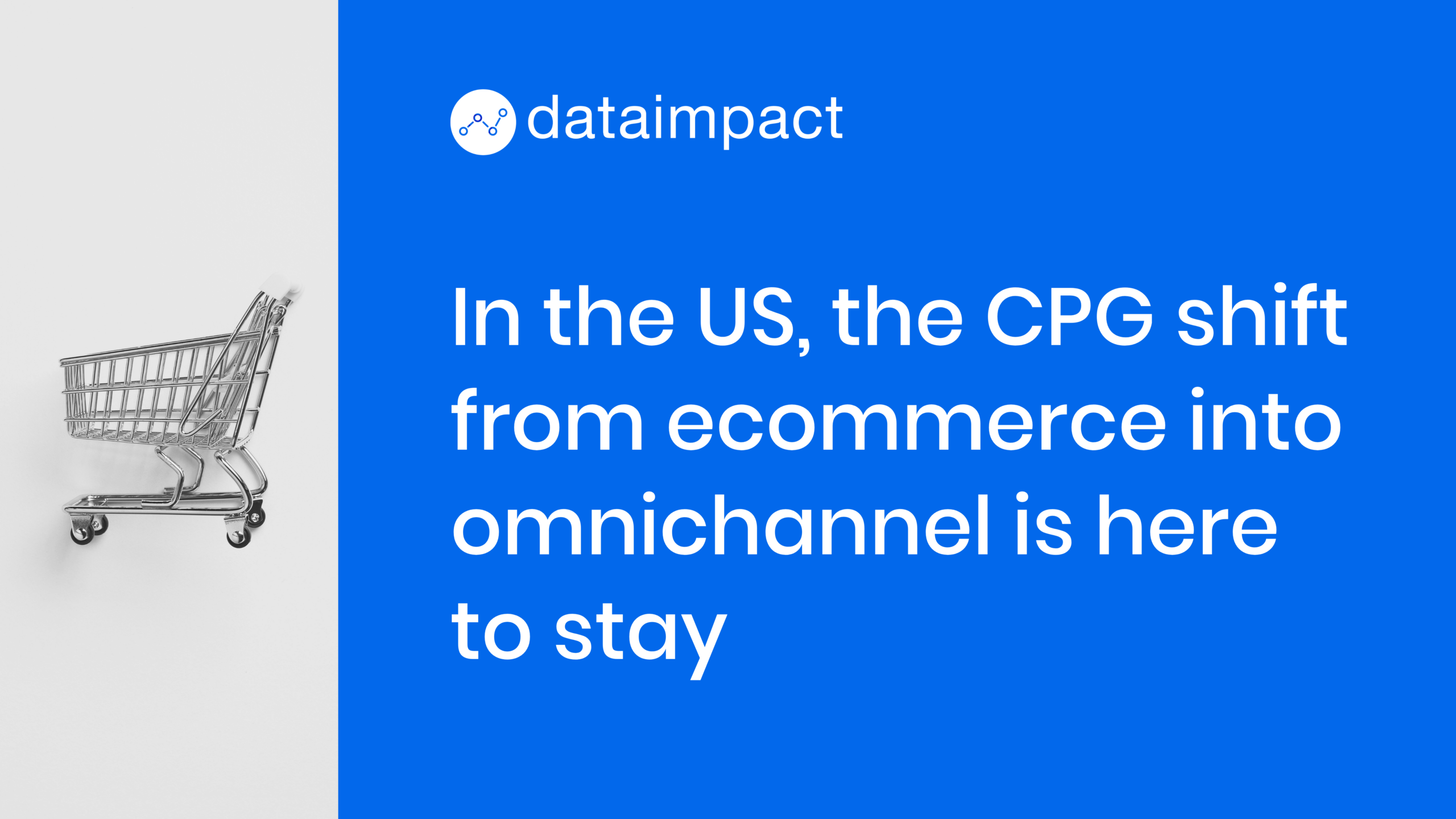 As many commentators have noted, ecommerce is the sales channel that has seen the most growth in many countries over the last ten years or so. The U.S, though not the most mature ecommerce market, is no exception.

Webinar Recording: How to navigate the complexity of an Omnichannel environment 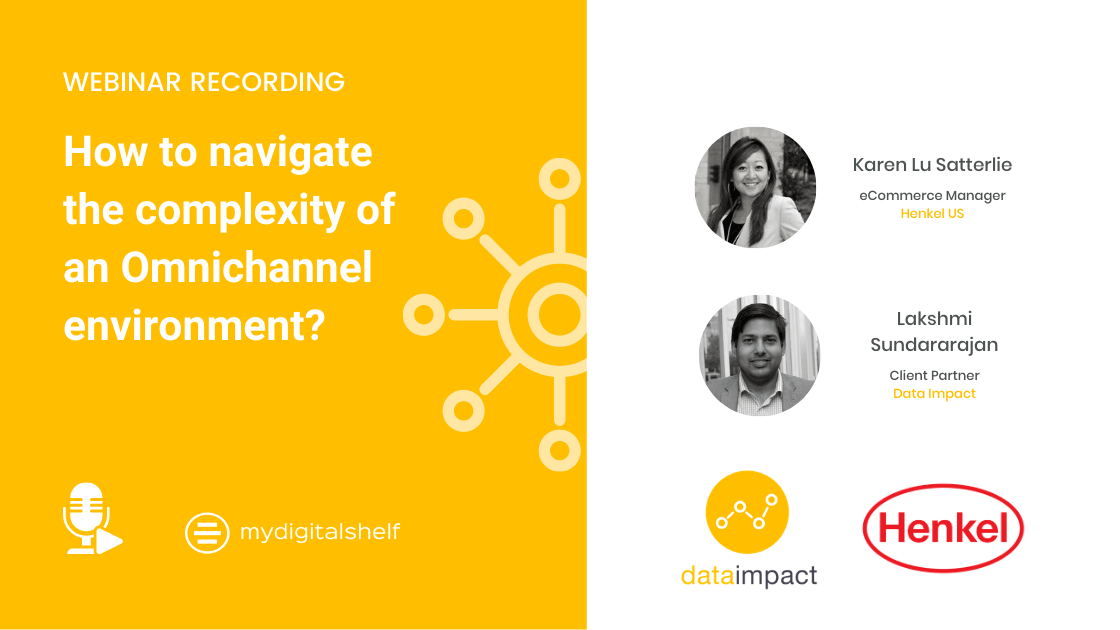 For this special occasion, we received Karen Lu Satterlie, eCommerce Manager at Henkel (US) who presented alongside Lakshmi Sundararajan, Client Partner at Data Impact.